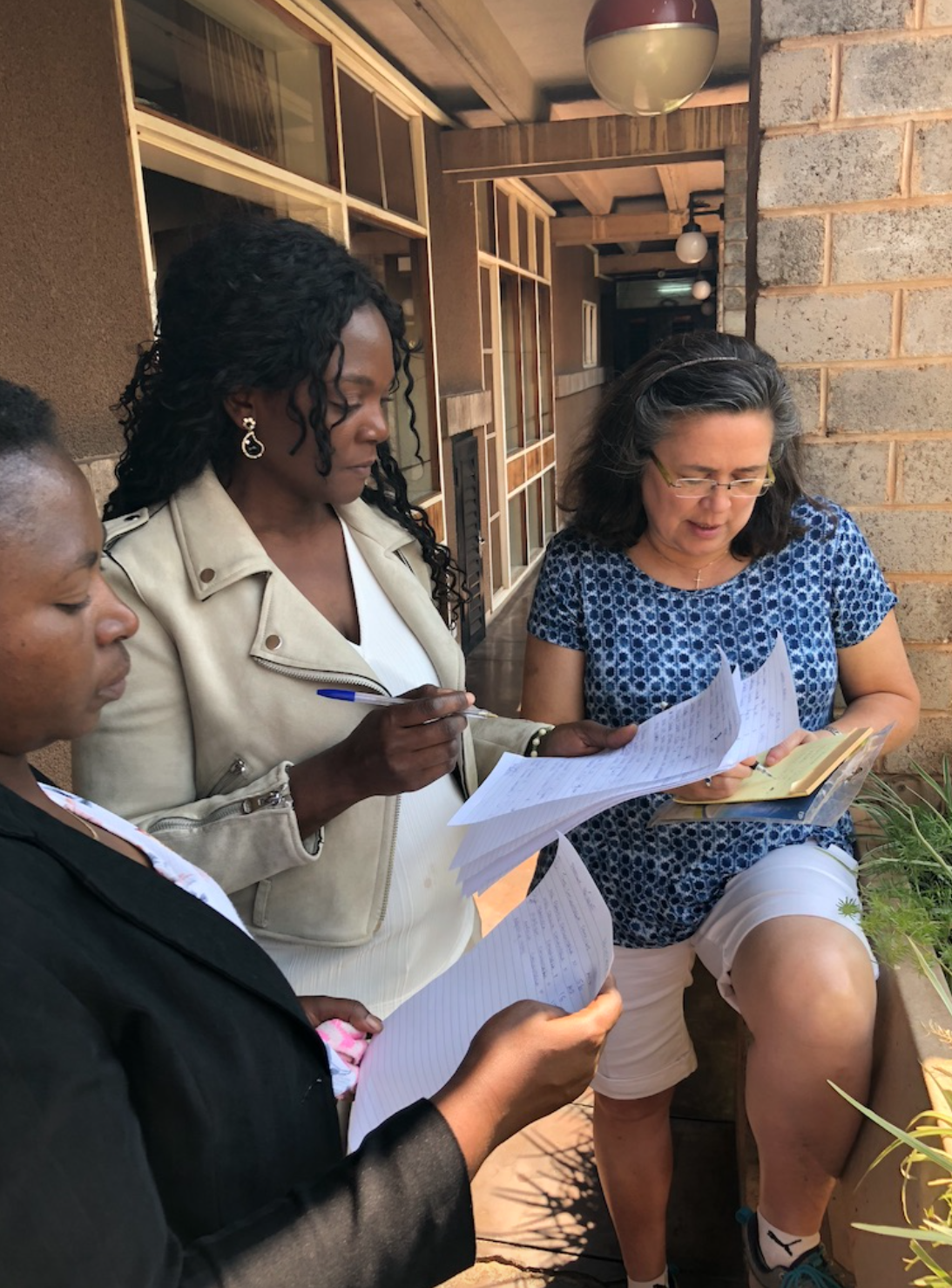 Retreat and family.  These two words conjure up warm feelings, relaxing thoughts and memory making potential.  Put the two together and you have the makings of one fabulous gathering! Add a sprinkle of disability and, well…it’s indescribable joy.

In 2015, a small team from the US and an eager team in Zambia joined forces to begin a training program focused on meeting the needs of individuals and families affected by disability. Each year a different level and concept of ministry has been addressed.

This year, the idea of a retreat for families affected by disability was presented.  The trainees jumped on the idea and pulled together a two day retreat for ten families at the Mukuba Hotel in Ndola, Zambia.  The theme of the retreat, “A New Dawn”, came from Isaiah 43:19.

“See, I am doing a new thing! Now it springs up; do you not perceive it? I am making a way in the wilderness and streams in the wasteland”.

Special group times were held for the men, women and children.  The goal:  to share experience, give and receive encouragement and to focus on the hope we have in Christ.  In addition, we enjoyed meals together, played games and of course, we sang.  Zambians love to sing.  And we loved joining in.

The manager at the hotel stopped me as we were finishing up our training sessions.  He held my hand and said, “You have no idea what you have done.” He had a big grin on his face as he said, “It was wonderful to have you here.  We will work with you in the future to make it even better”. This kind man also happened to be a friend and supervisor of one of the dads that came to retreat.  He went on to explain how the father had taken on all responsibilities for the daughter because the mother was unable to come to terms with her daughters disability.  However, he said, “She has come to this retreat and she has been able to see other families with the same struggles….It is a very good thing!”

The trainee group spent two full days focusing on the critical components of hosting a retreat.  Topics that were covered included: program format, registration, special events, volunteer training and incorporating the gospel.  After the two day retreat, the group did an evaluation and began the next steps for planning a full 5 day retreat in the year to come.

The training team and families both showed and expressed great satisfaction in their experiences.  Despite some last minute planning issues, budget concerns and broken computers, it is clear that the Lord is doing a new thing in Zambia. 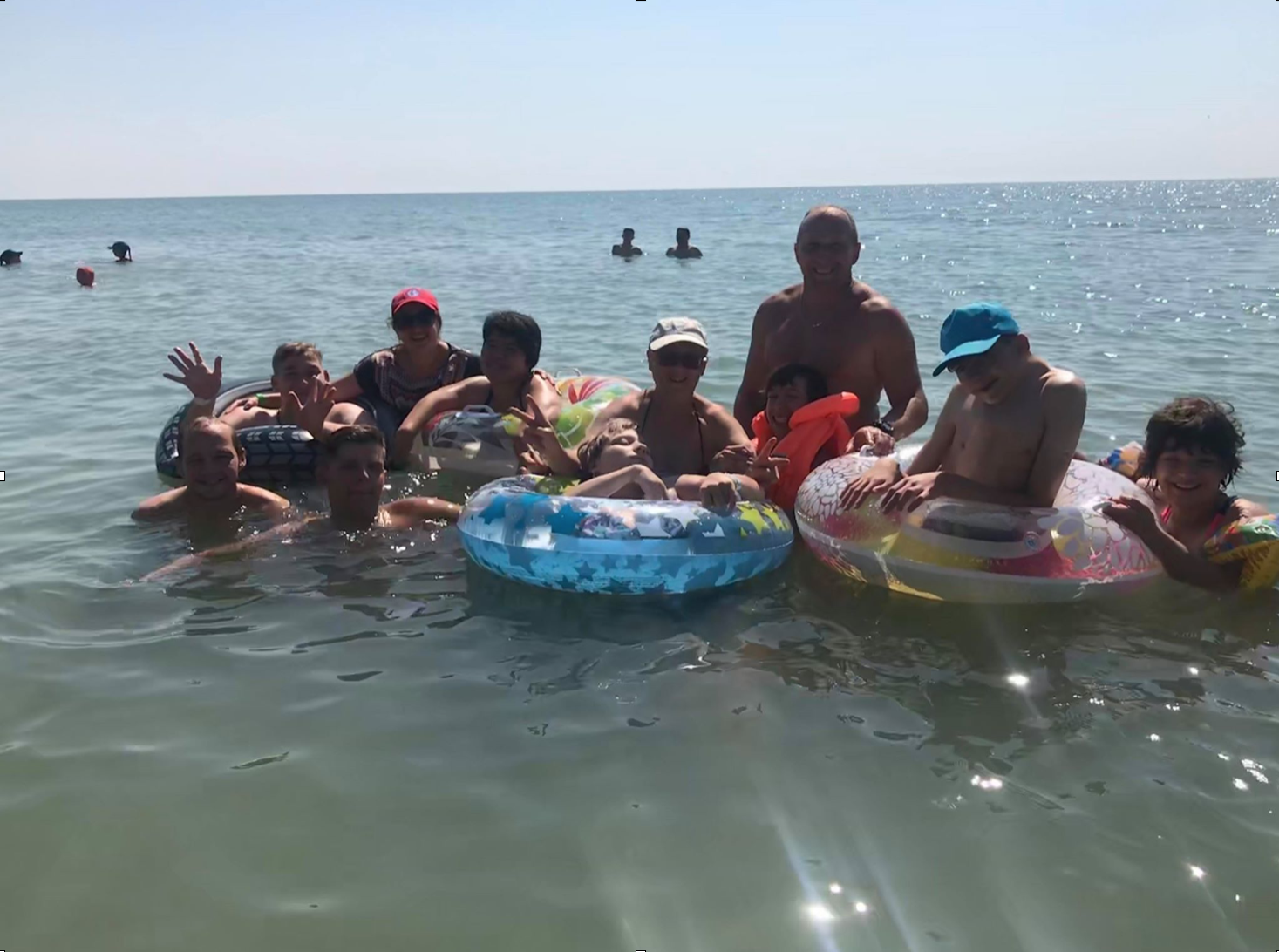 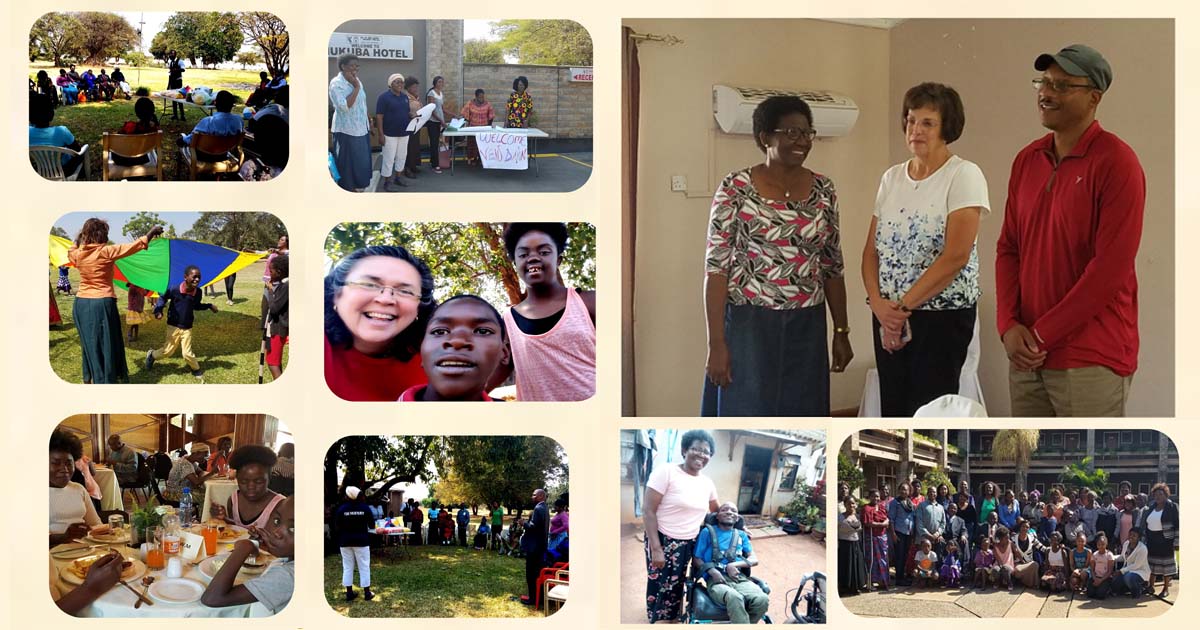